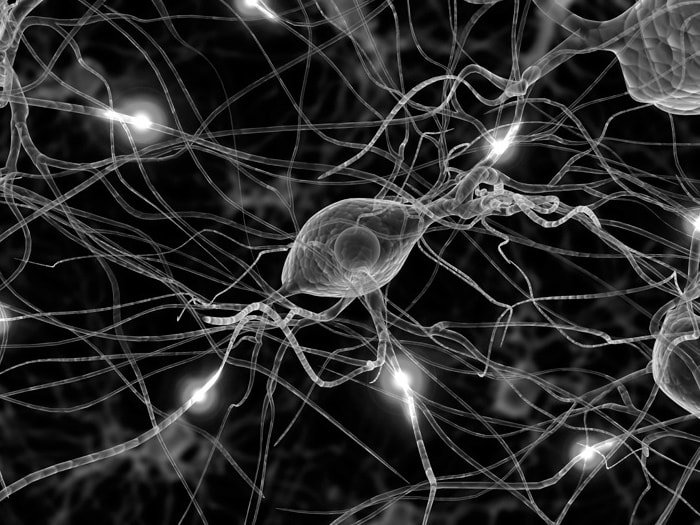 “Brain-Derived Neurotrophic Factor” (BDNF) is neurotrophin that is considered an important protein that influences brain function as well as the peripheral nervous system. It influences a variety of functions including: preventing death of existing brain cells, inducing the growth of new neurons and synapses, and supporting cognitive function, while low levels of BDNF are often problematic and have been linked to Alzheimer’s, accelerated aging, poor neural development, neurotransmitter dysfunction, obesity, depression, and even schizophrenia.n.

Neurotrophins are chemicals that help to stimulate and control neurogenesis. Researchers used to believe the brain was the only organ incapable of growing new cells—which partly makes sense, since we need our brains to be relatively stable over time, to keep our memories intact and to keep us us. But in recent years, it’s become clear that the brain continues to reorganize itself by forming new neural connections throughout life. Yes, your brain cells can continue to grow new neurons (neurogenesis) and synapses even as you age. (Be warned, we are getting quite “science-y” from here on).

Lower BDNF could be a cause, a side effect of being overweight or related to a factor that decreases both weight and increases BDNF -sleeping more, eating less, etc…But it definitely seems like more BDNF is causing people to weigh less. It suppresses food intake through hippocampal signaling (R).

In animal experiments, direct BDNF infusion into the rat brain has been shown to lower body weight and to suppress appetite (R). It also increases energy metabolism in obese diabetic animals, partly through activating the stress response and inducing UCP1 – an uncoupling protein that creates brown fat, which is easily burned for fuel (R).

In healthy humans, the fatter people are the lower their blood BDNF (R). Blood levels of BDNF have been shown to be lower in humans with obesity and type 2 diabetes (R). BDNF is also lower in the blood of obese children (R).

When BDNF levels are high, acquiring new knowledge is easier, memories are retained, and people feel happier. It can even be thought of as a natural anti-depressant (R), and when levels fall depression can ensue (R). When levels are decreased in the brains of Huntington’s patients, which might be partly responsible for the degenerative processes of the disorder (R).

What does it mean to us?

Essentially, the more BDNF in the brain, the better the brain works. It supports survival of existing neurons. It encourages growth and differentiation of new neurons and synapses through neurogenesis. BDNF contributes positively toward memory, learning and thinking. It exhibits anti-depressant activity. Although neurotransmitters like dopamine and serotonin are important in helping the brain function because they carry the signals of neurons, the protein BDNF build and maintain the brain circuits which allow the signals to travel.
I’ve always been a proponent of the Sun. In an analysis of 2,851 individuals in the Netherlands, it was found that blood BDNF increased in the spring and summer and decreased in the fall and winter.  BDNF levels correlated to the number of hours a person was exposed to the sunshine (R). We now know that  supplemental vitamin D in a human trial does not increase BDNF (R). Worse still,  supplemental vitamin D in postmenopausal women actually decreases BDNF (R).  Sun is beneficial by having high energy photons/Blue light, infrared, UVB, and UVA, all four of which have unique and important properties for the body.
Other References